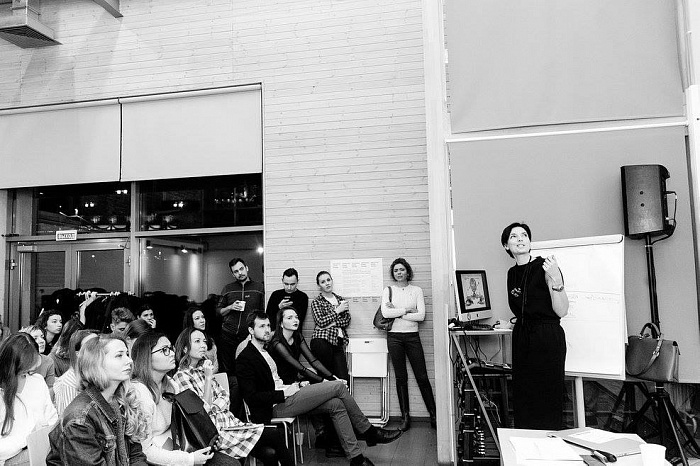 HEADLINER
December the 10th Tatiana Konstantinova, Managing Partner of R.S.V.P agency, gave master class to the students of the Headliner educational program in Moscow. The lecture was dedicated to the so-called 360 approach, which is also known as integrated or multichannel marketing, and is considered today to be the most effective solution for brand promotion. Our project for Uniqlo, which became the winner of the latest international Sermo conference, served as perfect example of such approach. 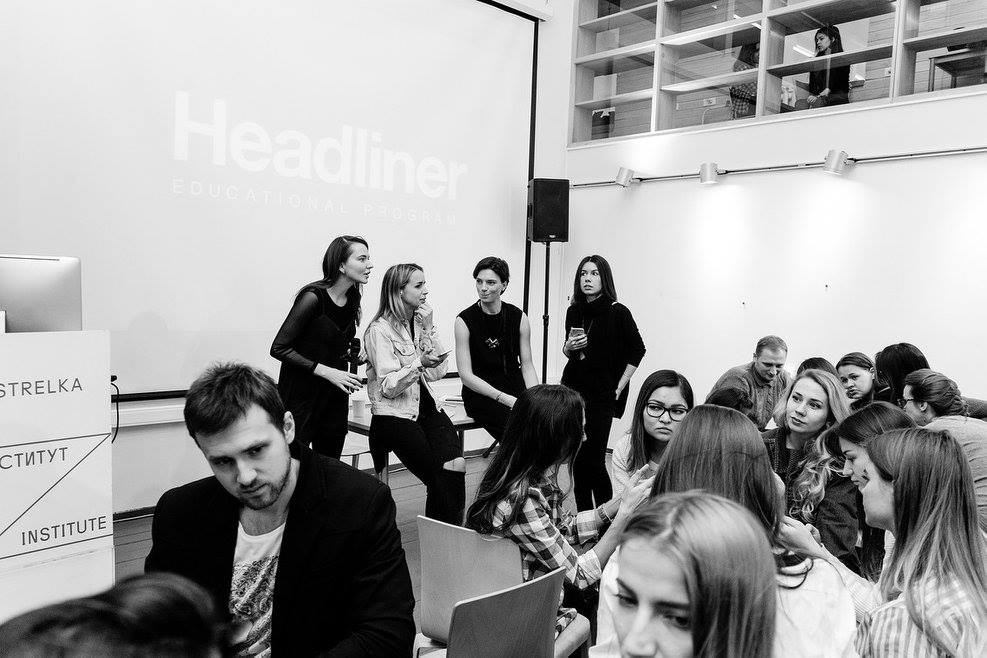 Headliner school opened two years ago and during this period managed to organize more than 450 educational programs and workshops for students mastering in the fields of project management and production, brand promotion and event marketing. 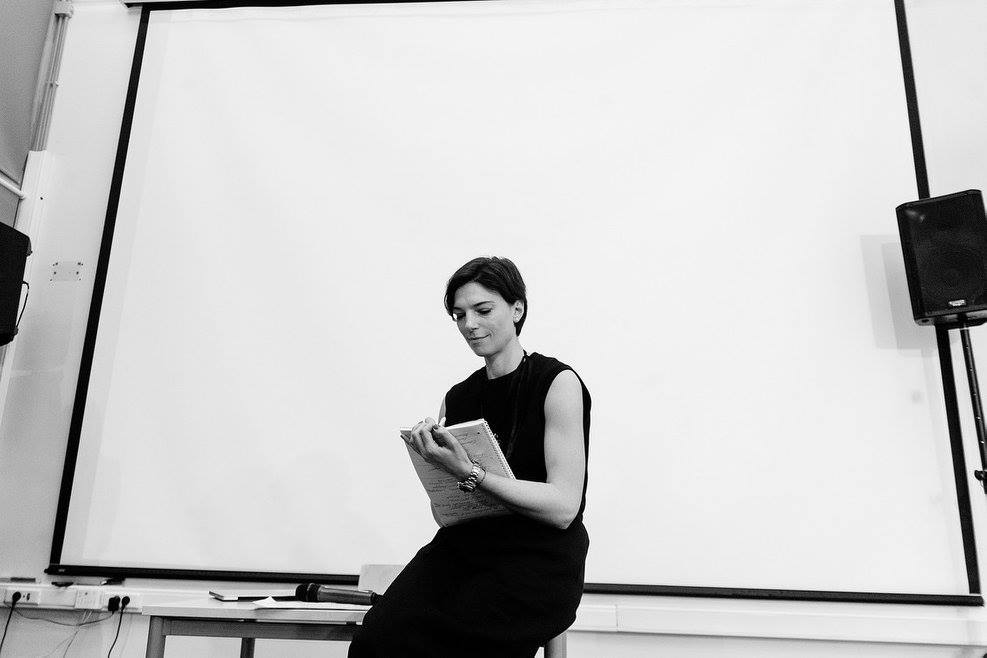 Headliner tailor-made master classes were also given by Aliona Doletskaya, editor-in-chief of Interview Russia magazine, Sergey Shnurov, frontman of the "Leningrad" music band, singer Natalia Ionova, writer and TV host Alexander Gudkov and many others.
Graduates will have the opportunity to do an internship in our agency.