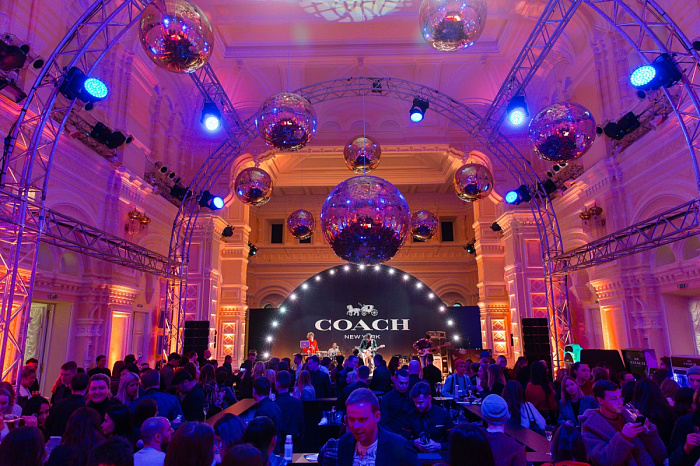 On the 15th of March the first flagship Coach boutique was opened in GUM. R.S.V.P team proposed the concept of the event, realized the idea and gathered local KOLs and celebrities at the opening.

The evening started in the space of the boutique, where guests had the opportunity to observe the new Coach collection. Afterwards they headed for the party, that took place at GUM’s Demonstration Hall on the upper floor. The concept was based on the image of legendary Studio 54: the location was decorated with discoballs and gilded elements, equipped with slot machines and multicolored dancefloor. The guests had a chance to win souvenirs from Coach, Roxy and Uni trinkets. 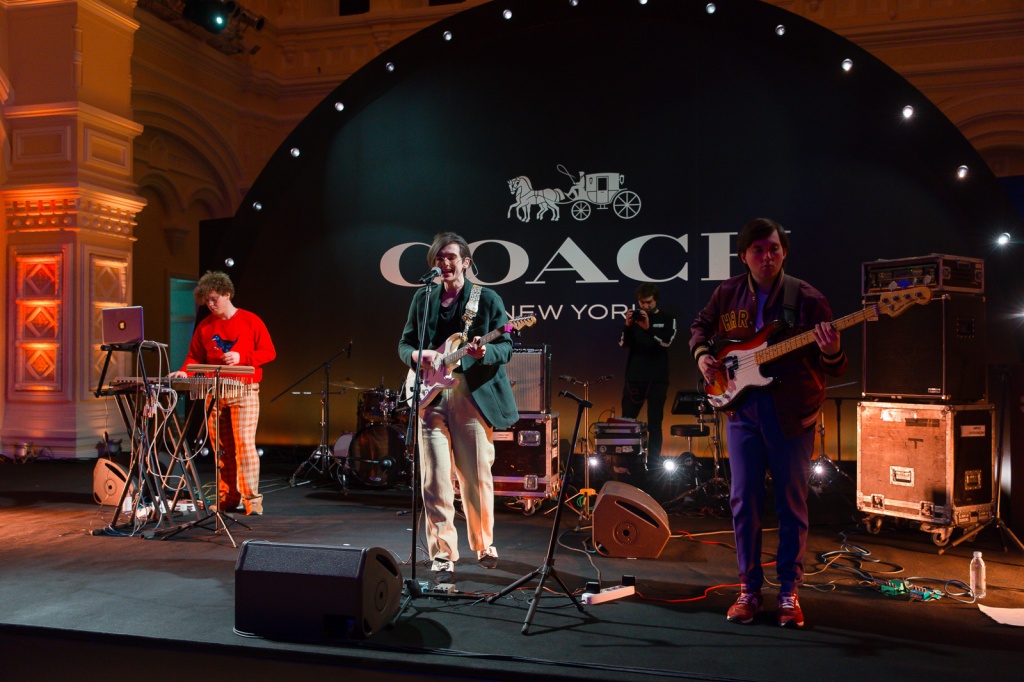 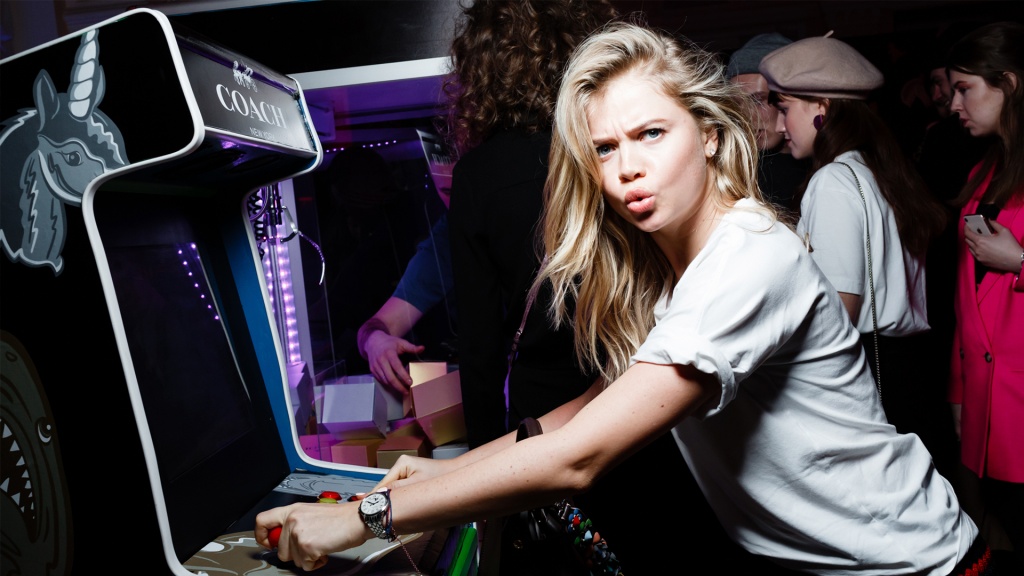 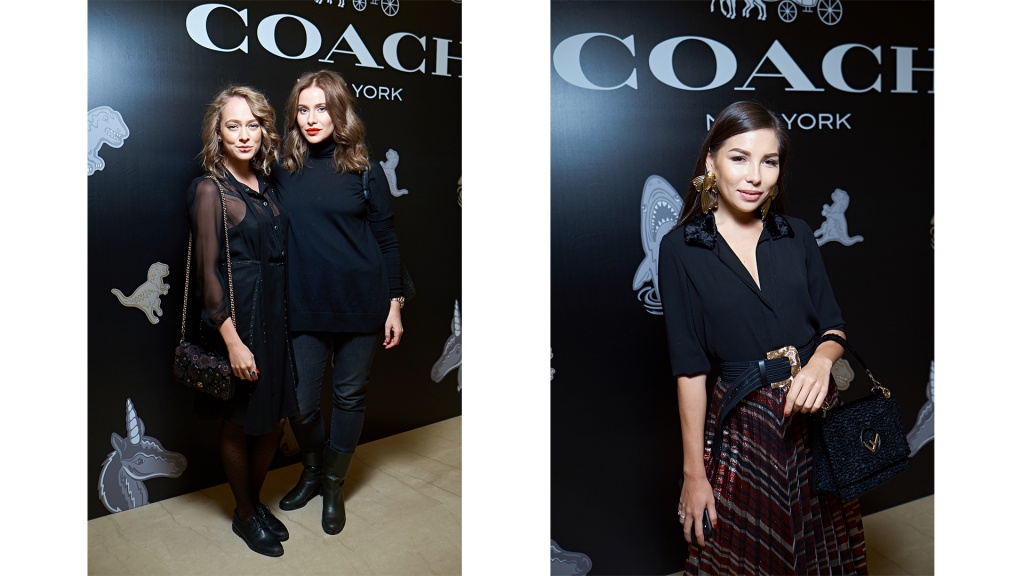 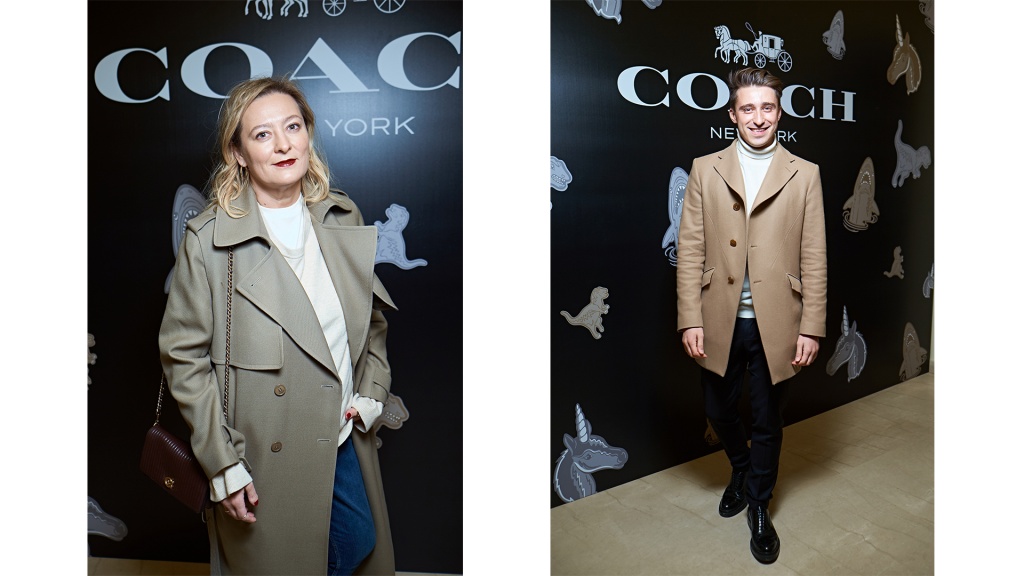 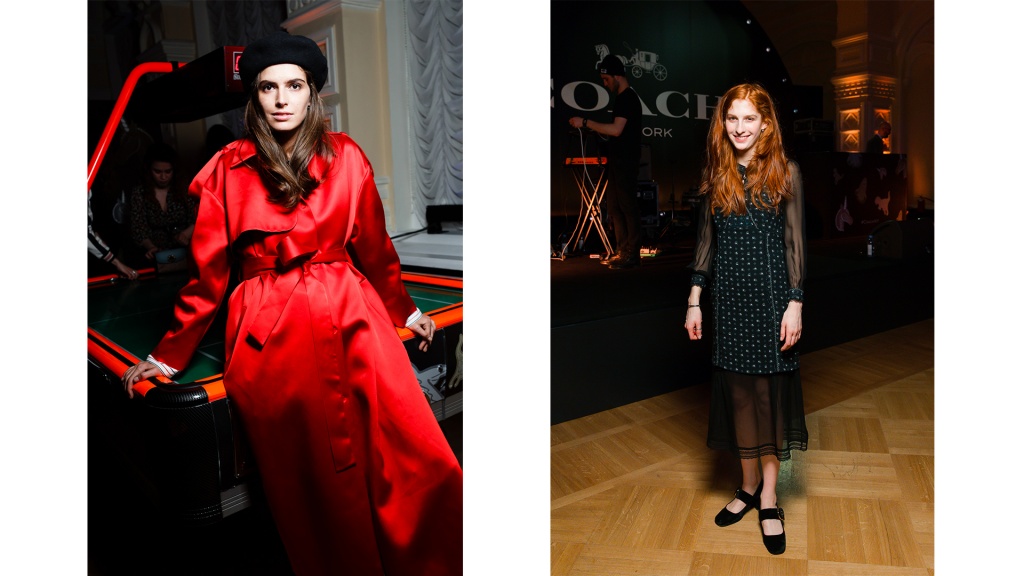