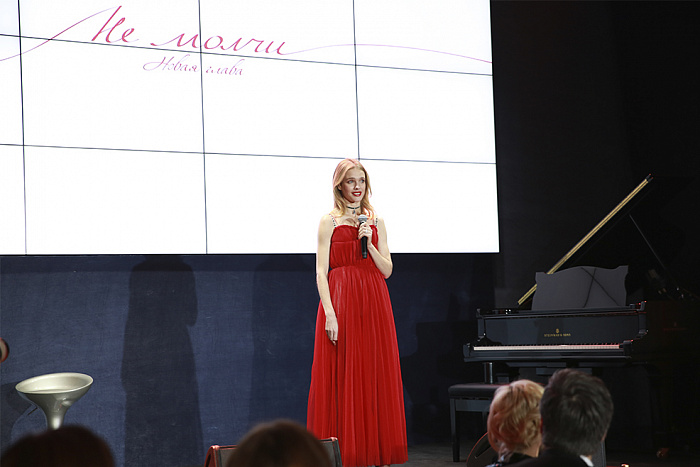 NAKED HEART FOUNDATION
On the 1st of December the Naked Heart Foundation held a gala charity auction dinner «Don’t be Silent! New Chapter». We are proud to tell that R.S.V.P agency was responsible for the organizational part of the event which took place in one of the freshly renovated pavilions in the historical park of VDNH. 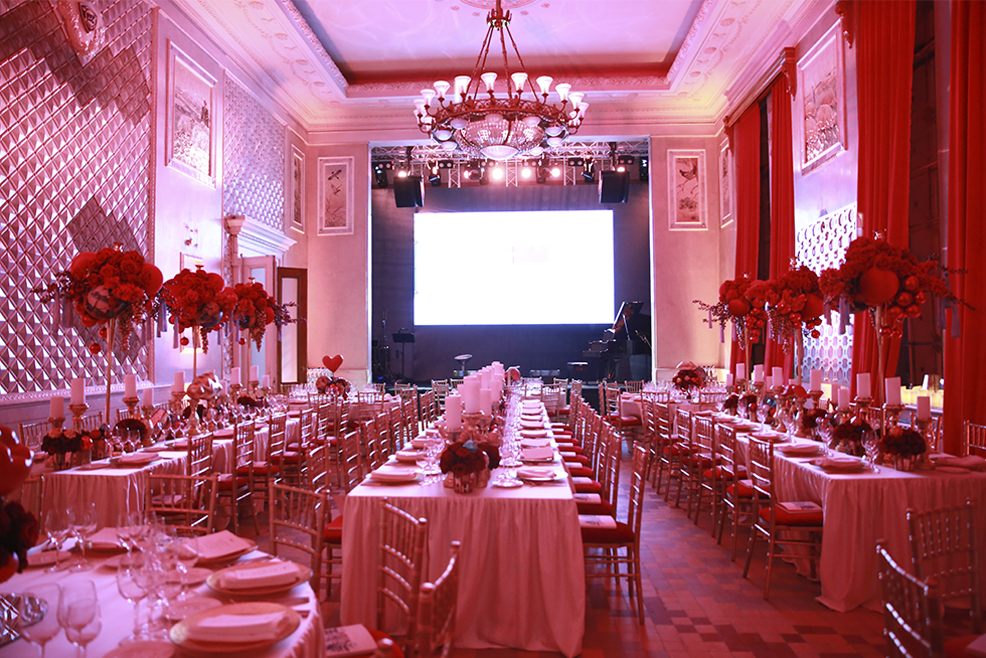 Dinner hosts Natalia Vodianova and Yana Rudkovskaya gathered more than a hundred friends and supporters of the Naked Heart Foundation. During the evening guests enjoyed live performances of Polina Gagarina, Basta and Gradusy music band. Sandra Nedvetskaya and Ivan Urgant as charity auction anchors succeeded by raising 500 000 US dollars. Money will go to the foundation’s programs aimed at work with children with special needs and creation of inclusive play facilities. 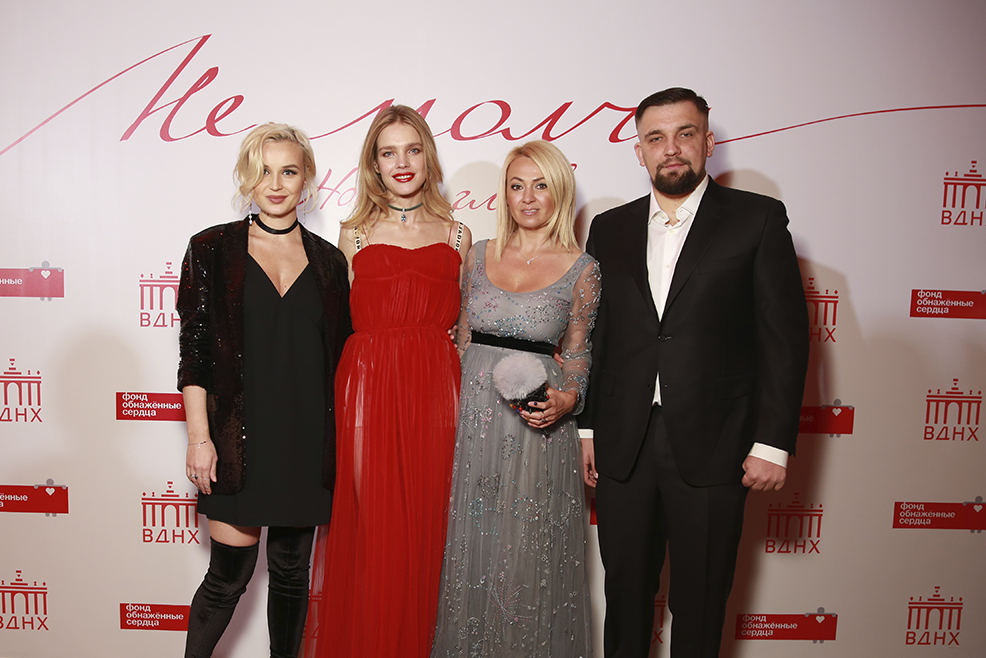 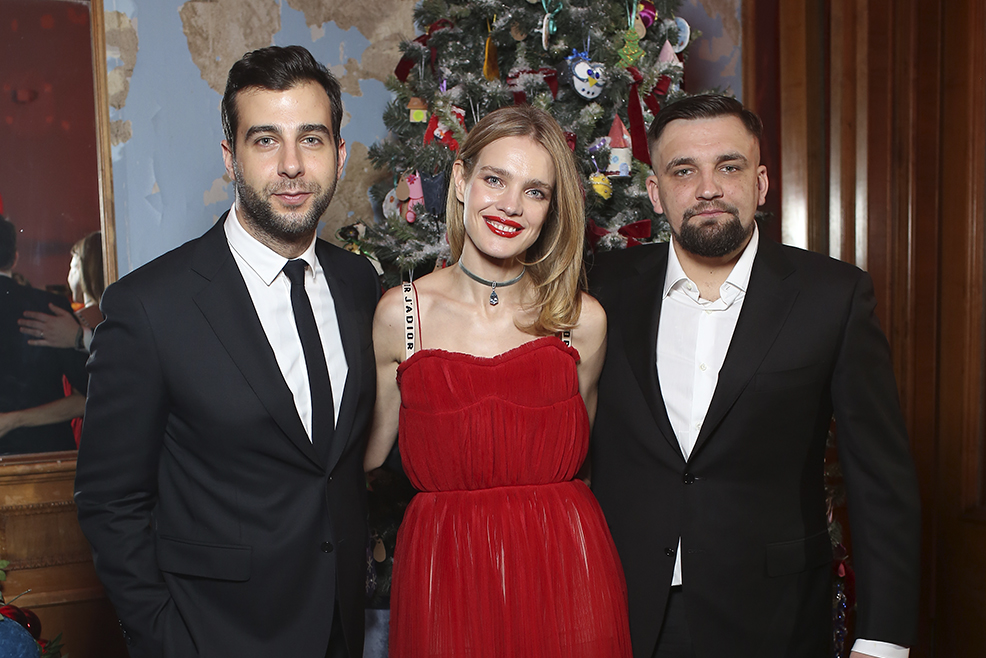 Festive lots - Christmas trees by Dior and Ulyana Sergeenko – became the most desired ones. Final auction lot was a surprise to everyone – first «Russian Barbie®» inspired by Natalia Vodianova’s style and beauty. The doll is limited edition and will appear in stores beginning 2017 under the Black Label brand. 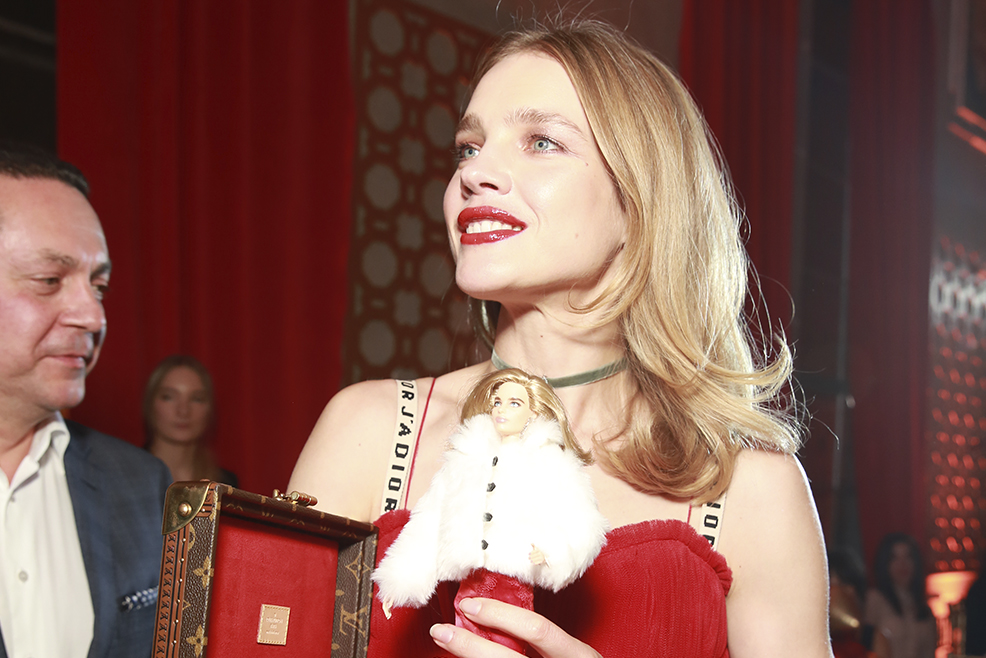 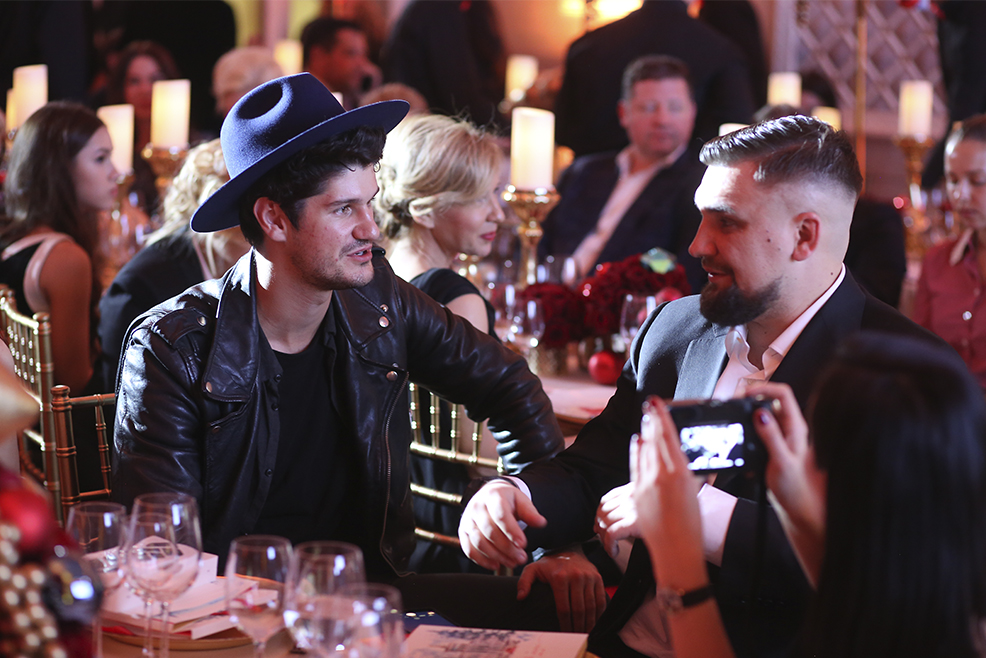 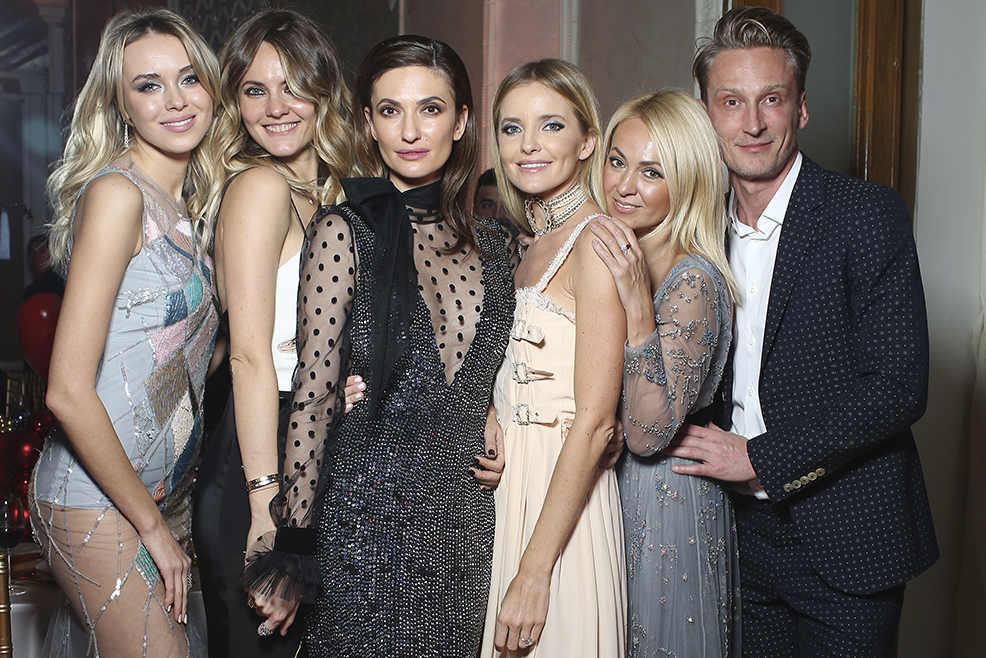 «Don’t be Silent!» project was launched by Natalia Vodianova, Dima Bilan and Yana Rudkovskaya in 2015 to draw public attention to the problems of children with special needs and to stop institualisation of children with such conditions as autism, Down syndrome and some other. 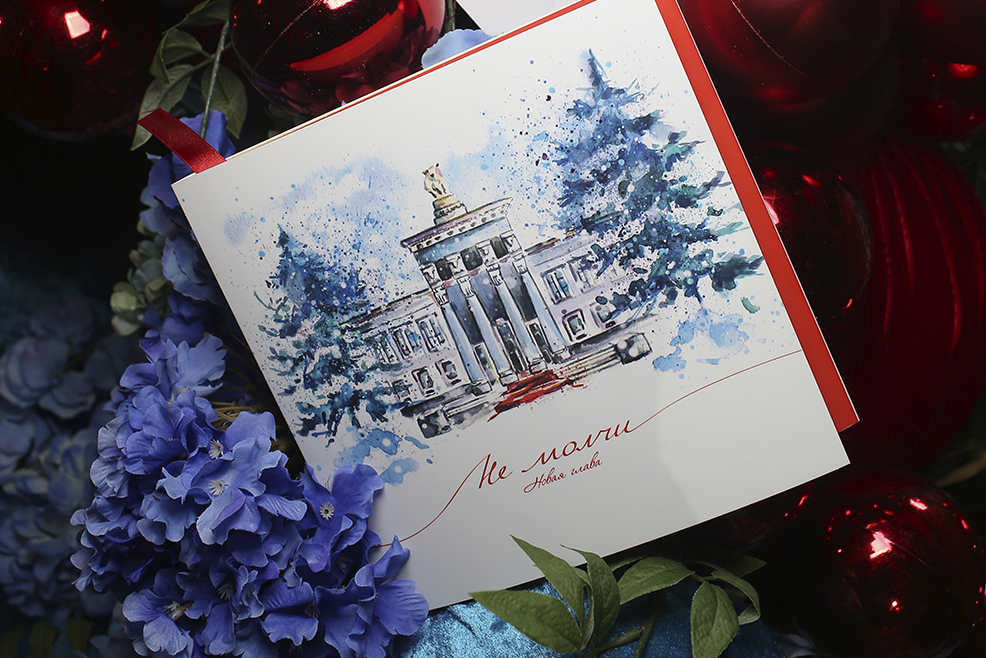